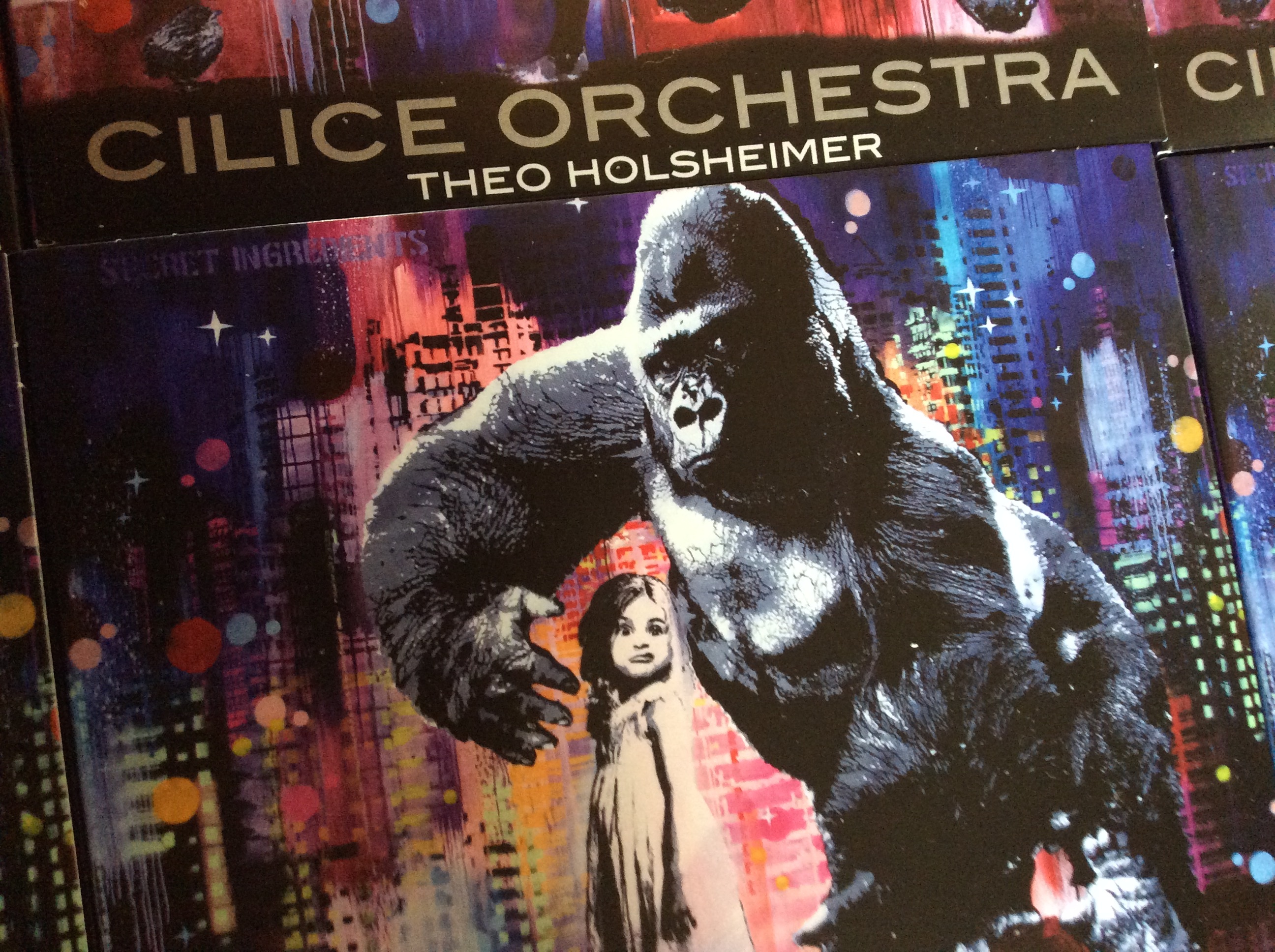 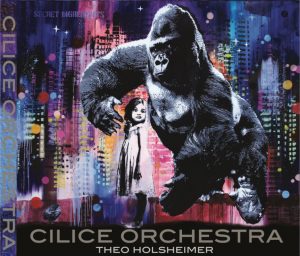 I’m glad to let you guys known we put a promo video on youtube, CILICE ORCHESTRA -Theo Holsheimer HYDROCEPHALUS (Album preview). You can hear little bits of the song Hydrocephalus, one of the most chilled out tracks from the upcoming album. Some of the images we used for this video were shot during our live performance at the Amsterdam Metalfest, an awesome metal festival my friend, drummer, concert promoter Damian Lopez organized in Amsterdam. In the video you can see some studio footages we shot at our recording sessions at the WarningStudios. All the horns and strings we recorded for the album were taken place in this great studio. I really had a blast, working with producer Bjorn Warning, who is always on the top of his game and brings a very positive vibe to the table. A big thumbs up to Jandries Groenendijk, who edit the clip, great job! Allright lads, I’ll keep you guys posted. Hope to see you all out there, the CILICE ORCHESTRA album release show at the Melkweg Amsterdam, the 28th of November.